No chatbots, call centers or ticketing systems. Just people who answer the phone ;)

When creating a Google AdWords campaign many people tend to use high quality, relevant keywords significant to their advertising campaign in hopes to reach their target audience. While this route is one way to reach desired customers, it is not the only way to have a successful Google Adwords campaign, negative keywords are also useful to utilize.

The use of negative keywords in a campaign helps increase CTR (click-through-rate). The CTR is the number of clicks that an ad receives divided by the number of times the ad is shown. So by using negative keywords and filtering out individuals who will most likely not click on the ad, the ad is shown only to those most likely to click, raising the CTR.

While being able to filter out individuals most likely uninterested in an ad by using negative keywords, it is import to select those keywords very carefully. Any use of a negative keyword in a search engine will cause the ad to not show up. This could potentially have the opposite desired effect and lead to diverting prospective customers away. For example if someone sells car insurance they may want to filter out anyone searching for medical insurance so they add "medical" to their list of negative keywords. While this deters those searching for "medical insuranc" from accidentally clicking the ad, it also prevents those who may be searching for "medical payments insurance coverage" from seeing it. This is coverage dealing with medical costs after you are hurt in a car accident, so they are a potential customer, but they have now been filtered out of seeing the ad as well.

In choosing a negative keyword list, it is important to consider how irrelevant each word really is. Once an appropriate list is created, the use of negative keywords will prove to be beneficial and significant to an advertising campaign. 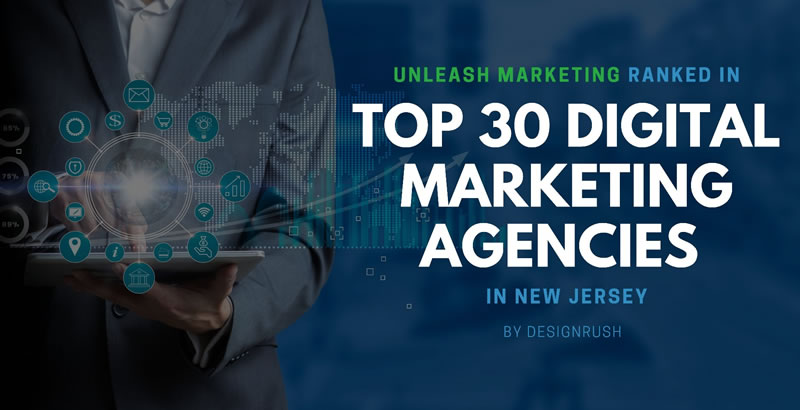 How to See More New Patients

Why SEO Doesn't Work For Most Practices

Speak With Our
Team!